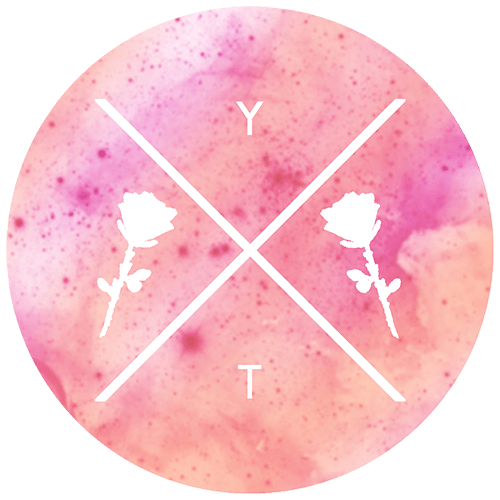 A five piece band from Grand Rapids, MI. Bringing you an assortment of organized noises, from melodic post-hardcore to progressive to a visceral, and dismal auditory catharsis. We are currently booking shows in Michigan and beyond, please contact our manager for more information. Follow us on Facebook and Instagram for updates! 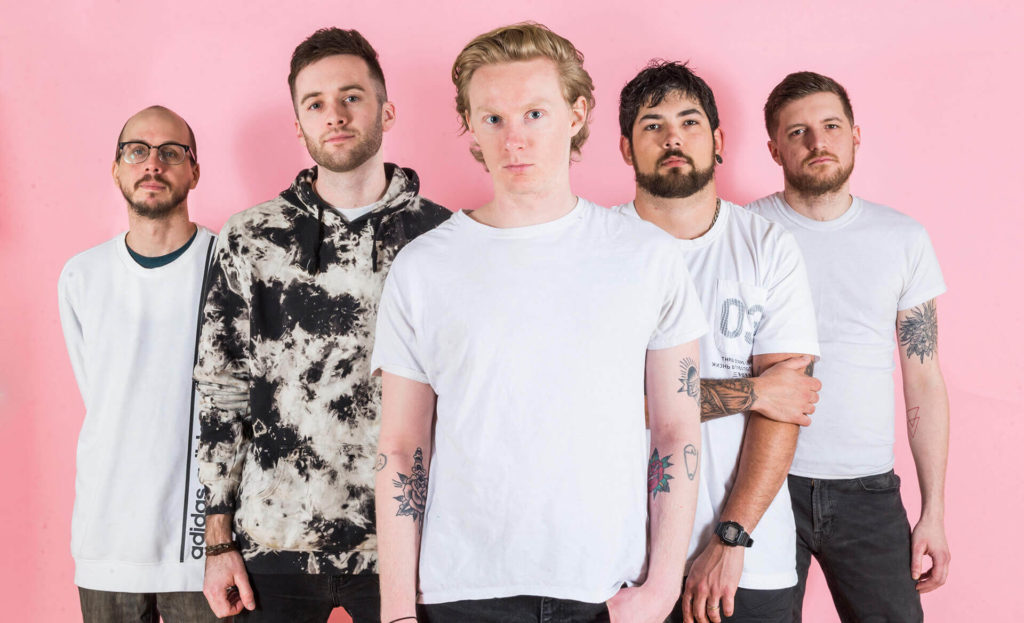 With Small Foreign Faction, This Far, Saving Throw, and Fire, said the Albatross

With Small Foreign Faction, This Far, Saving Throw, and Fire, said the Albatross

Typical Criminal was written in alliance with our friends because of injustices and atrocities that we were seeing in our own community, as well as those that were affecting our friends themselves. Media portrayal, unjust incarceration of minorities, racism, corrupt government leaders, police brutality, etc. No one should ignore these issues and we wanted to make sure we were using our voices to amplify the voices of the afflicted.

Since it’s inception, You and Them has been about showing that there is more to our band than just the people who appear on stage. It’s about the talents of our friends and our community, as well as lifting voices that need to be heard.

So although we have all been busy learning, supporting, marching, and doing what we can as allies to propel our communities and those in positions of power toward reform, it is important to understand that Black Lives Matter does not end when the current protests do and neither will our support. It does not end when a law is passed or a murder is locked up. There is no place for racism and bigotry on this planet, no place for police brutality and political corruption, and we must continue the fight for justice and equality to ensure we never let wickedness prevail.

As allies we will continue to learn, to listen, to support, to hold our society accountable. The world is watching, and now we must keep its attention.