You and Them is a progressive post-hardcore band from Grand Rapids, MI, consisting of guitar players Cam Forton and Ricky Peshoff, vocalist Dane Gardner, bass player Cameron Altman, and drummer Ben Steele. Forming in March of 2019, the band quickly began to become a popular name in the Grand Rapids and West Michigan area, known for their eccentric shows and stage performances as well as their progressive musical prowess.

You and Them  was formed by the members of two former Grand Rapids acts: Laces Out, Dan! and The Correct Aesthetic. As the members of Laces Out, Dan! decided to call it quits and pursue other facets of life, Cam and Dane from The Correct Aesthetic wanted to create a new project – one that could become more sincere and oriented towards a career in music. After attending one of the last LOD! shows, Cam and Dane approached Ben and Ricky and began talks about starting a new project. Having played several shows together in the past, members from both bands were very interested in the idea of an “All-Star” band, even before the dilapidation of TCA and LOD!. After hearing the news of a potential new project, Cameron Altman – who formerly played lead guitar for LOD! – voiced his interest in a new band and decided to take up the bass position. Naturally, Cameron was the best bass player of the group and once his confirmation was official, You and Them was born.

The band quickly began gaining recognition in the city of Grand Rapids, playing a great deal of local shows. Often accredited for their live performances having only been a band for less than a year. In June, 2019, YaT recorded their first EP containing their earliest 3 songs. At that time, Alex Wyant from Wyant Studios traveled from Traverse City, MI, to Grand Rapids to record the band’s first project.

Since the release of the EP in January 2020, the band has experienced a great deal of small successes: playing The Pyramid Scheme in Grand Rapids, being invited to play an album release party with Kalamazoo’s Lucious Fox, getting booked for shows in Detroit, and being considered to play local festivals. Ecstatic for what the future holds, You and Them pushes on into their second year as a band, enjoying every moment along the way. 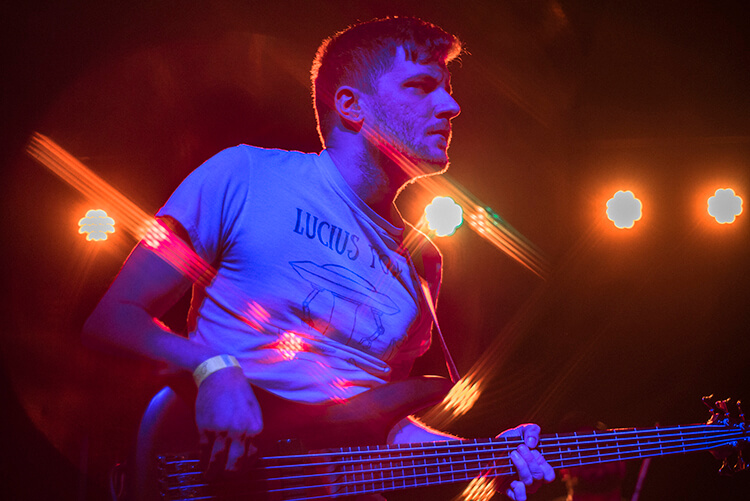 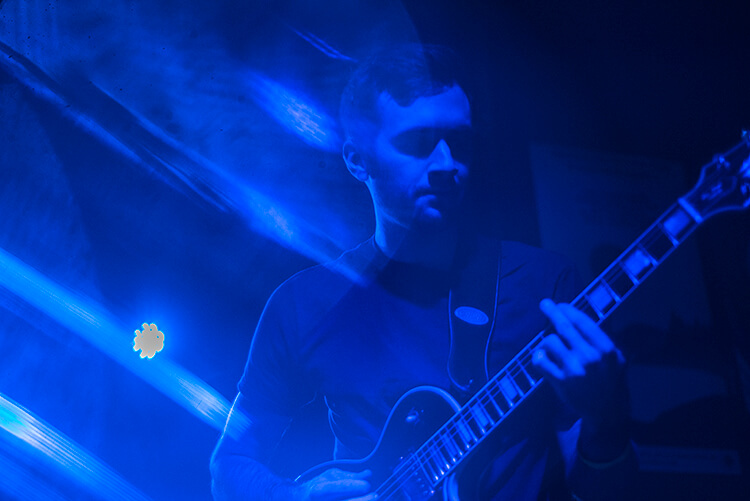 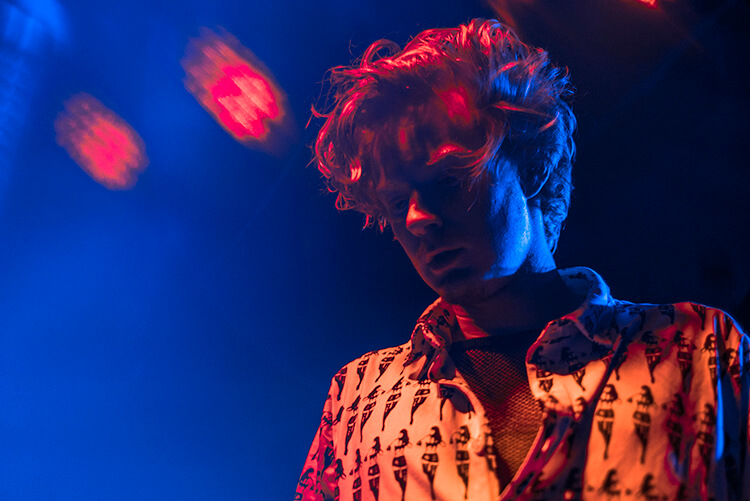 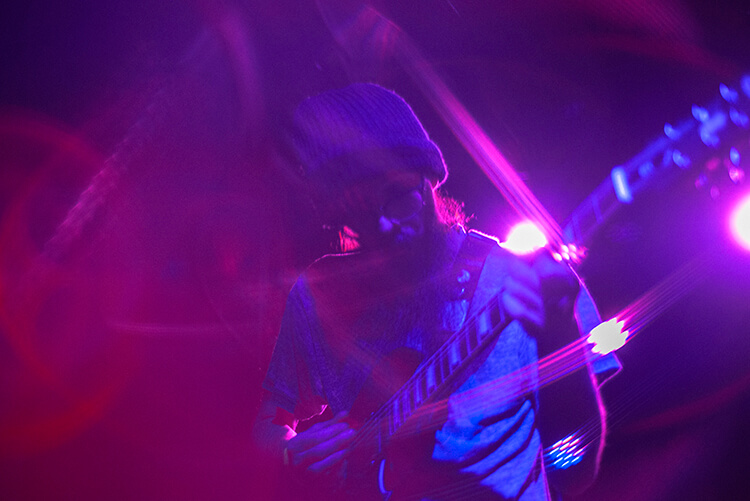 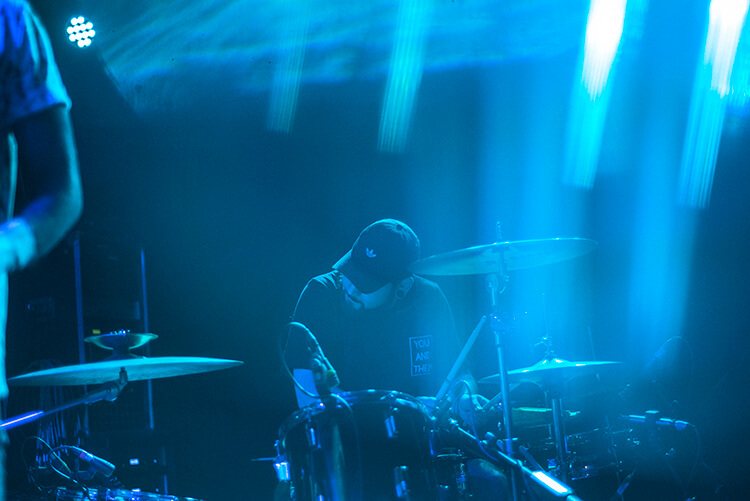